Crohn's: Smoking can cause agonising bowel condition that brings misery to thousands

SMOKING can trigger an agonising digestive condition that blights the lives of tens of thousands of Britons, according to new research. 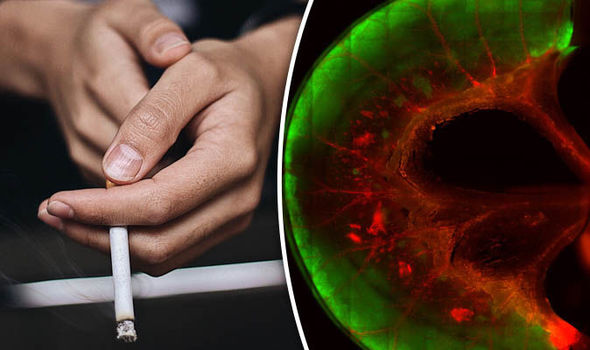 Crohn's disease is a chronic condition which affects at least 115,000 sufferers in the UK

Scientists have shown for the first time that cigarette smoke causes intestinal inflammation – increasing the risk of Crohn's disease.

They said it is another reason for smokers to quit a habit more well known for its notorious links to cardiovascular disease and lung cancer.

The breakthrough could also lead to new treatments or even cures for the debilitating inflammatory bowel condition, experts believe.

Crohn's disease is a chronic condition that causes inflammation of the digestive system which affects millions of people worldwide - with at least 115,000 sufferers in the UK alone. 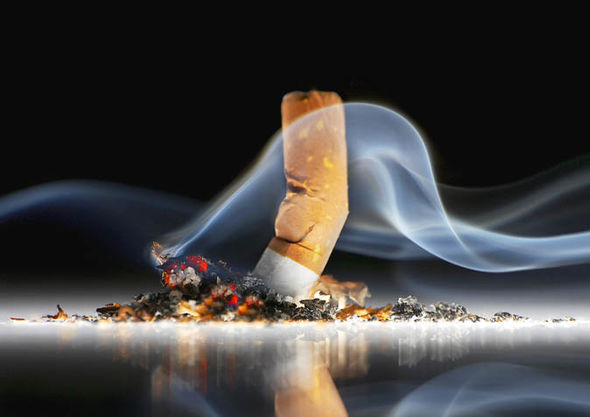 Eight out of ten patients will need a part of the intestine removed as it becomes so damaged it prevents digestion.

Its cause is still not known and there is currently no cure but some with the condition have considered their diet to be a factor.

They also identified a specific white blood cell in the immune system and an inflammatory protein that are responsible for the effect.

Professor Hyunsu Bae of Kyung Hee University in Seoul said: "The airways and the intestinal system have a lot in common.

"Interestingly, in traditional Korean medicine, a connection between the lung and the large intestine has long been emphasised. 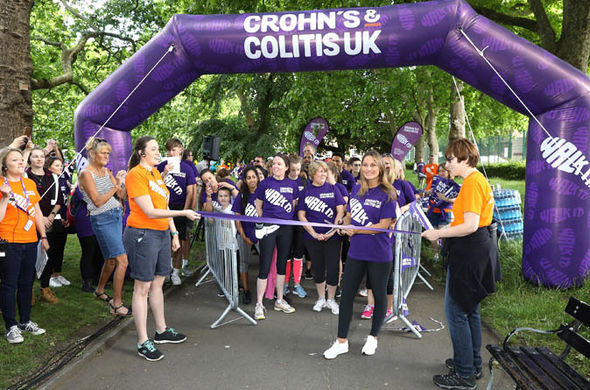 The study published in Frontiers in Immunology offers hope of new medications for Crohn's.

It will also raise awareness among smokers of their risk for colitis, another serious bowel disorder.

But the mechanism by which cigarette smoke affects the gastrointestinal system was not known. 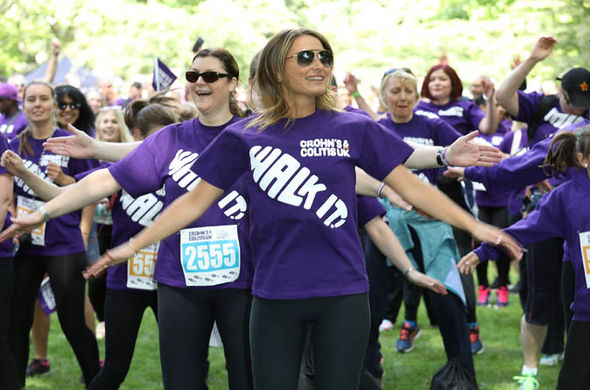 One possibility was inflammation in the lungs caused by smoking could have a knock-on effect in the intestine.

To investigate this, Prof Bae and colleagues exposed mice to smoke from twenty cigarettes a day, six days a week, for a few weeks.

They then examined the presence of inflammation in the mice's lungs and bowels. 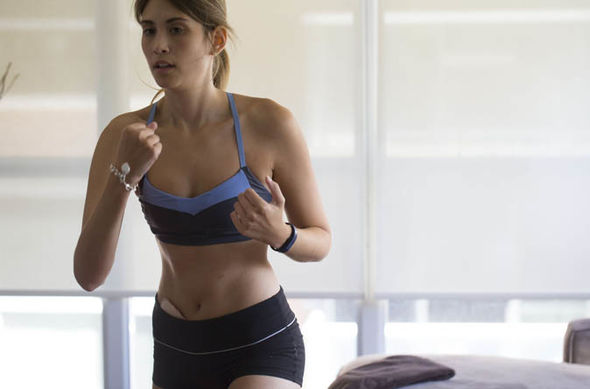 Interestingly, they also suffered from a type of colitis resembling Crohn's disease.

The researchers found increased levels of mucus and inflammation in the colon, and blood in the faeces of the smoke exposed mice.

They also found increased levels of CD4+ T cells, a type of white blood cell, which were releasing a pro-inflammatory protein called interferon-gamma.

The team next investigated whether these white blood cells and inflammatory proteins were responsible for the smoke induced colitis.

They repeated the experiment with mice that had very few CD4+ T cells and mice that couldn't produce interferon-gamma.

In both cases, the mice did not develop colitis when exposed to cigarette smoke.

The team were now confident that CD4+ T cells were responsible for the cigarette smoke-induced colitis.

But they weren't sure if it was possible for these white blood cells to be activated by cigarette smoke in the lungs, and then travel to the colon to cause colitis.